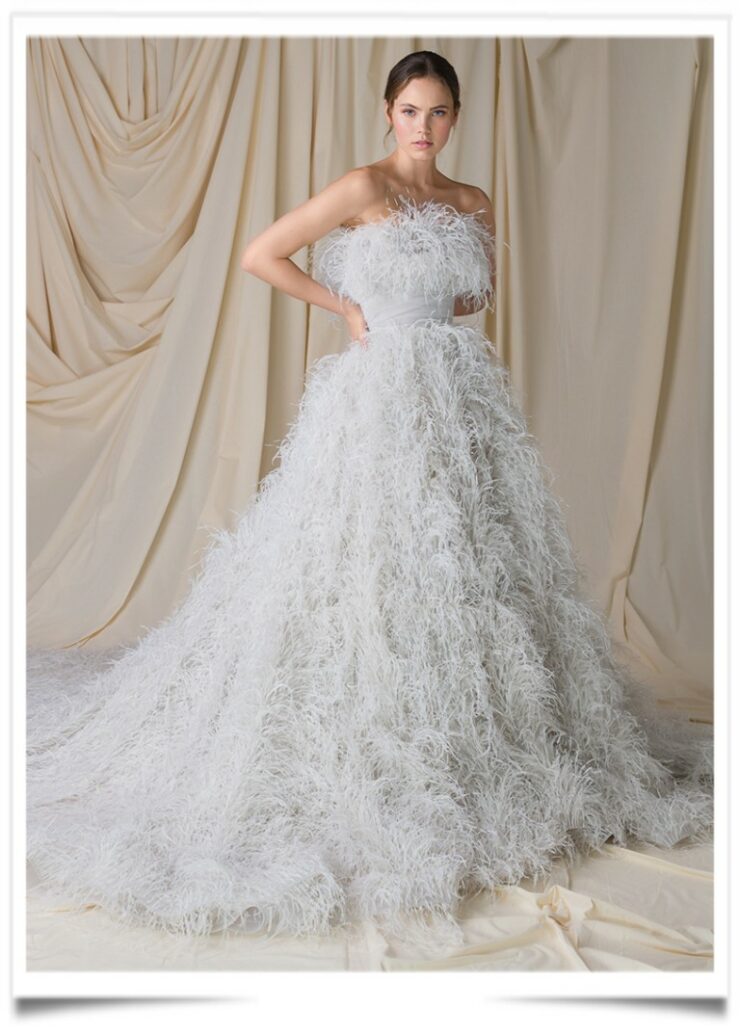 Paolo Sebastian is an Australian fashion house, founded by designer Paul Vasileff. The atelier is located in South Australia, and the label is known for creating designs featuring intricate details and honouring the traditional methods of craftsmanship. In love the Franck Sorbier’s work, as you can see.

Paul Vasileff launched Paolo Sebastian in 2007 at the age of seventeen, after studying at Adelaide technical college and at Milan’s Europeo Istituto di Design. In the years since, he and his team have transformed the local label into an international couture house. Initially beginning with custom orders from acquaintances, Paolo Sebastian now works with clients, stylists and stockists across the globe. 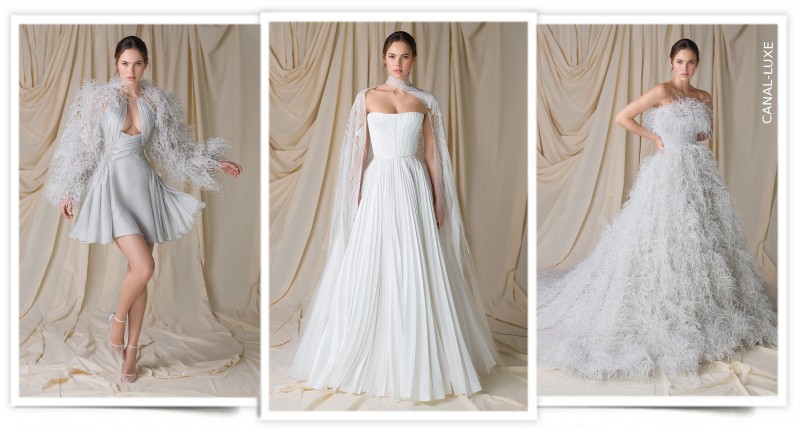 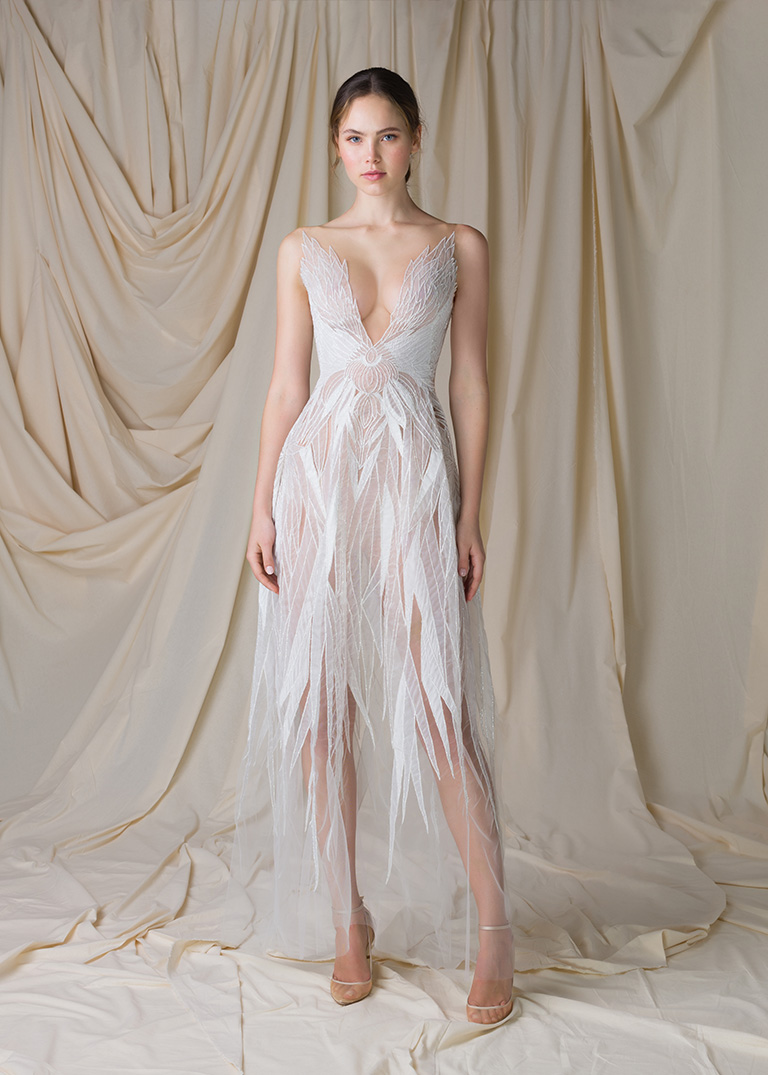 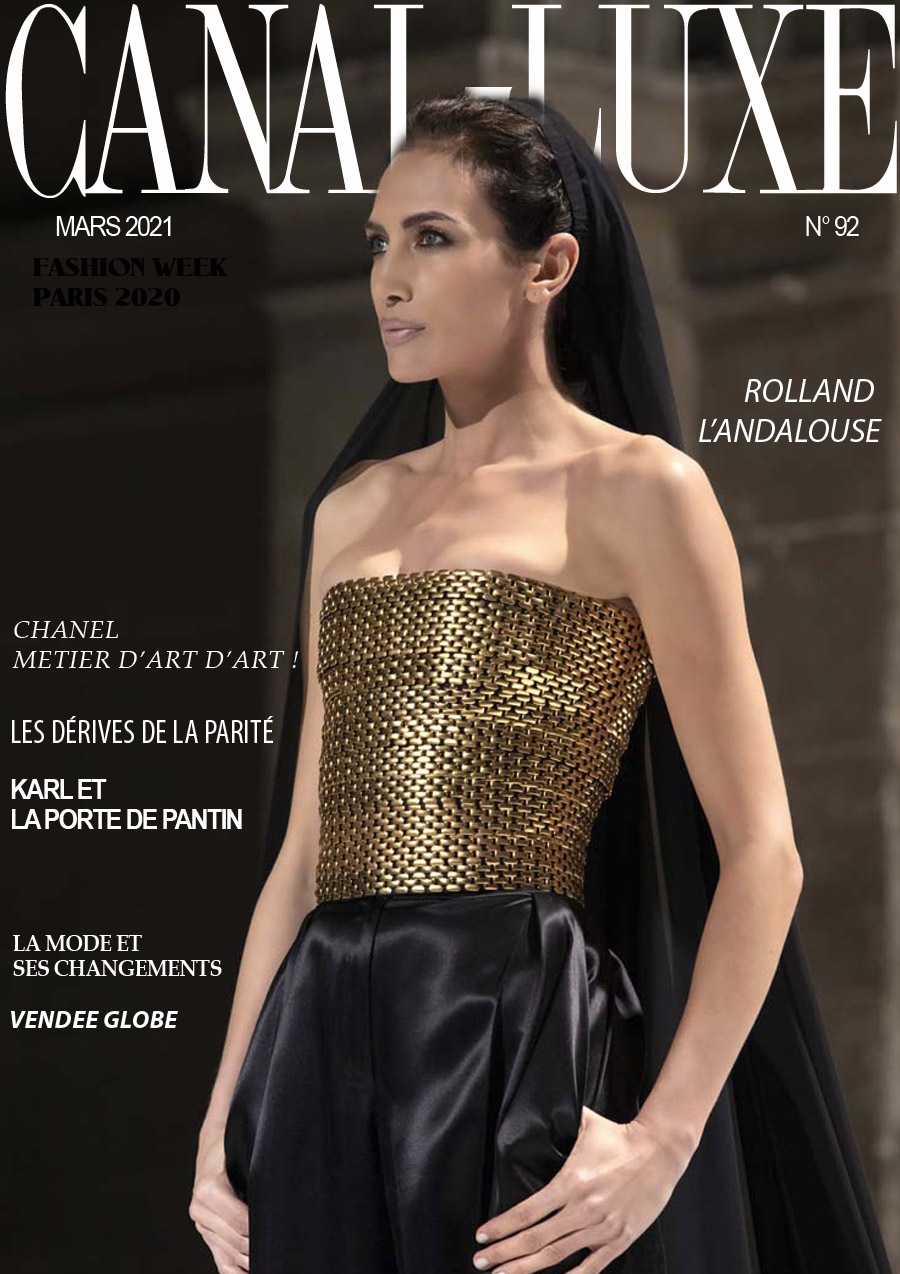